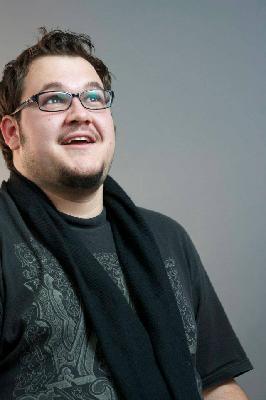 My name is Tyler, I'm a 27 year old musician/gamer/generally cool dude from Ajax, just outside of Toronto.
I've struggled with anxiety and depression for 10+ years and I've never really learned a healthy or effective way to address and deal with it.

Over the past year and a bit I've taken some pretty big steps (namely; going to therapy for the first time, seriously talking to friends/family about it) but one of my biggest saving graces has been Twitch streaming. I've met some wonderful friends (some half way across the world) that show up to watch me every week and even when they can't be there on live days they're in touch with me.
This sense of community, of knowing that something I'm doing can brighten someone's day has been indescribably wonderful and I want to channel that into something else very important to me: Mental Health.

From now until May 10th, alongside taking donations through the normal route, I'll be donating all my revenue from Twitch (all subscriptions, bits, direct donations, etc) to CAMH, culminating in a huge 12 hour stream that I'll be extending based on donations received. There will be Rock Band, guitar/bass playing, Jackbox games, party games, giveaways and more!