Susan's son Alex was a gifted computer science student ready to make his own way in the world when mental illness took over his life.

“It’s all very jumbled. I have memories of saying things and people saying, ‘That didn’t happen.’ I locked myself in my room for about a year after high school. No one, including myself, understood what was going on,”says Alex, now 24 years old.

Alex’s mother, Susan, suspected this was more than just normal teenage angst. And she was right. Alex was just a few months away from his first episode of psychosis.

After working with experts at CAMH to find a treatment for his mental illness, Alex recently moved out on his own and is completing the last term of his computer programming degree. For the first time since his psychosis emerged, he feels optimistic about his ability to lead a rewarding and productive life.

The hope is that some day soon, with the aid of state-of-the-art brain imaging at CAMH using PET tracers invented by CAMH scientists, a genetic risk for psychosis in young people like Alex can be identified in the brain before it emerges. In combination with other CAMH innovations like pharmacogenetics and neuroinformatics, diagnosis and treatment plans could be customized to the needs of each patient, giving them exactly what they need when they need it.

“This is an unprecedented time of hope,” says Susan. “The beauty of the scientific research going on at CAMH is that it translates into patient care. It’s helping people in real time.” 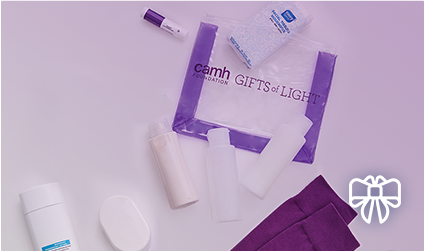 Basic necessities, like a toothbrush and a pair of socks, mean everything to patients who arrive with nothing. 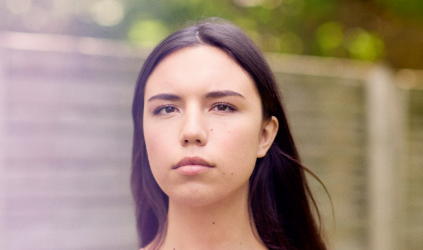 Support life-saving research that will translate into better patient care. 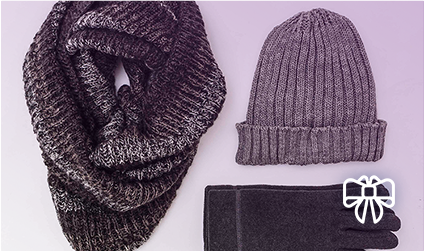 Help our patients brave the Canadian winter with a warm hat, scarf and mittens.

ADD TO CART
SEE ALL